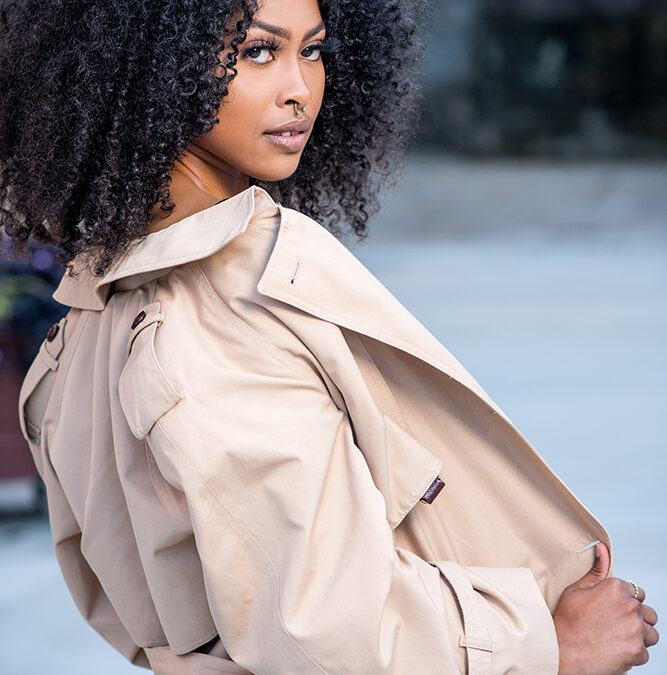 I was recently challenged by a great friend and fellow photographer Darryl Moore – @PhocusedbyDarryl to shoot only 30 pictures in an entire shoot. A deliberate effort of not just choosing 30 images from a shoot, but limiting the total number of images taken to just 30. You want to talk about a shock to the system. This was HUGE and a great challenge.

Before we talk through it, let me first take you back to my training grounds. I grew up shooting on film, more specifically on slides (which were extremely unforgiving). More importantly, shooting on film or slides was relatively expensive. For each roll of film (24 or 36 exposures) you paid for the image whether or not it was good or bad.  In the film days, we didn’t “waste” shots.

This shaped my whole outlook on photography because I didn’t have money to waste by shooting shots that weren’t my best.  As I began to really learn photography, I started with a light meter which helped me to get my exposure correct from the beginning which is why I have used one my entire career (not saying that you have to use one, I just prefer to. And yes, I know how to accurately shoot without one too. LBVS).

I remember being in class and putting our slides up on a screen in front of the entire class to review/critique.  No saving the image in LR or PS by adjusting for the 2 stop miss or blending multiple images, just a pure critique based on what was done in-camera. Talk about tough times in class. I am however grateful for those moments that enhanced my skill and taught me to be deliberate and thoughtful in my approach.

Being deliberate in my approach has long since been a part of how I shoot. In fact, I remember a client asking why I don’t just take rapid-fire pictures like “everyone else they worked with”.  LOL  I’m not everyone else and who wants to look through 1000 pictures to end up with 5?

Now that we are back to the digital world of today. I found myself moving away from being so deliberate because it is so easy not to do.  I mean one memory card can hold over 1,000 images and my cameras have dual card slots which means I can literally shoot well over 3,000 images without changing memory cards. So why not shoot 20 images of the same pose, right? Gotta make sure at least one is in focus, right?  I was more concerned about posterity’s sake and making sure I “had what I needed” rather than being deliberate and slowing myself down to enjoy the shoot and create more amazingness in less time.

This challenge changed EVERYTHING for me.  I didn’t even realize how far I’d drifted from where I started.  There were times I’d shoot 600 images to get only 20 that would be used. Not that there weren’t more that could be used, but for the purpose of the shoot that’s all that was needed, but why so many and so much time?  Side note, we all know that time is money, so why waste it?

In this challenge, I found myself deliberately backing away from an image that I knew was good, but not excellent. I found myself focusing on creativity and why I was doing something rather than just snapping away. I found myself slowing down and enjoying my shoot versus rushing to get more images. More, more, more. Isn’t that what we hear so much? Let me add this note of clarification! I’m not advocating that all shoots should be deliberate or limited. I am fully aware that some shoots require a great variety of images. I understand that it’s totally necessary to shoot a lot at times, I’m simply expressing the fact that it’s amazing to slow down every once in a while. Personally, I will be doing it much more often and including even more challenges along the way.  For me, it’s all about growth and enhancing skills.

So you might be thinking, well how many awesome images did you end up with? Out of 31 (yes, I lost control and shot one more than I was supposed to) I had 25 that are keepers (I would have had a few more if it weren’t for a few blinks, dang it). It was a huge lesson for me and a great experience that I will continue to do. In fact, I created another challenge I completed yesterday which was to shoot an entire session in 20 min.  The images from that are amazing too.

So, not only was being deliberate an awesome photography lesson, it became a great life lesson.  I believe God used it to show me how much we do the same in life.  Throwing MORE at situations that really require a more deliberate approach. Being wasteful, rather than slowing down and being intentional.  Think about this: how many conversations have you rushed through? How many moments have been lost? Take some time this week and be deliberate with your spouse, your kids, your life.  Slow down and enjoy what God has placed in and around you.  I know it’s an often-used phrase but take some time and literally stop and smell the roses or whatever flowers you like. You’ll thank me later.

Feel free to share your thoughts below. I’d love to hear how slowing down and being deliberate has helped you, photographer or not! 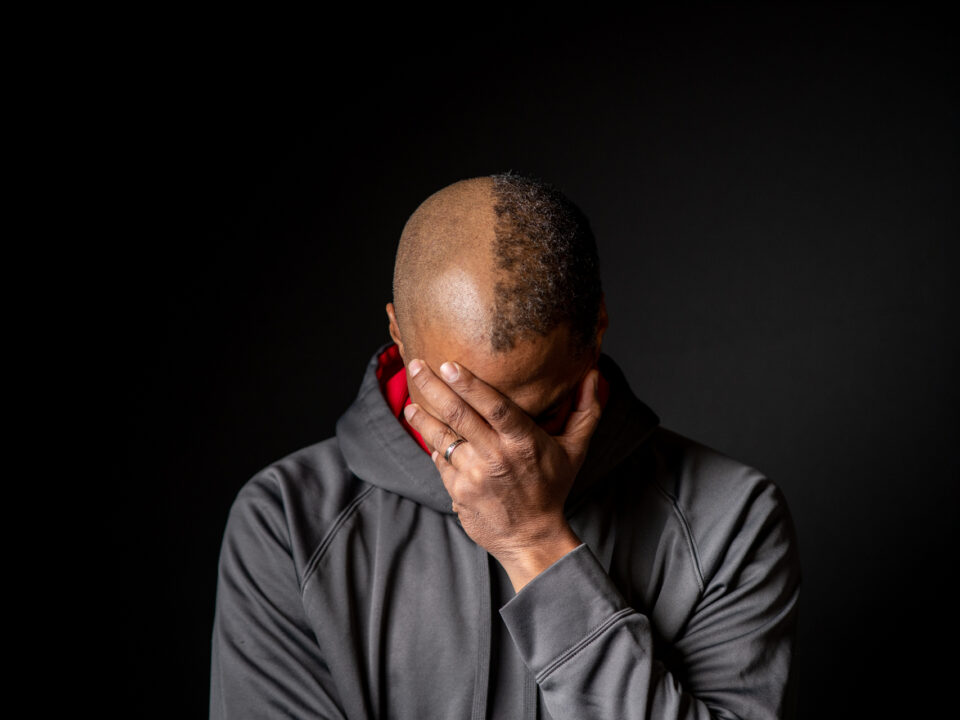 Disheveled – The battle between faith and fear 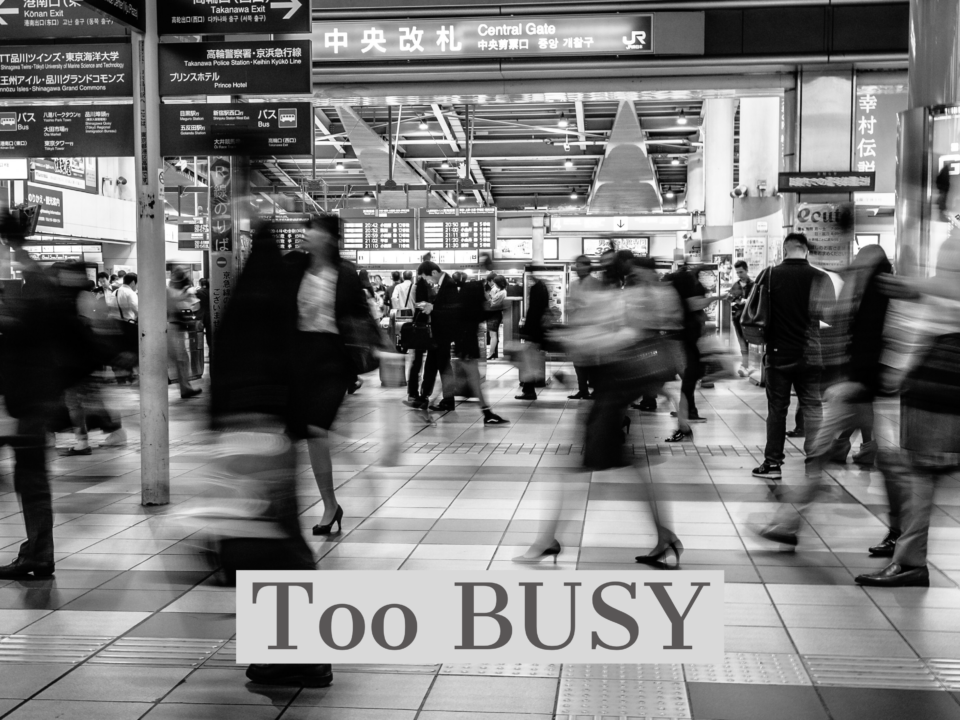 I was too busy

We'll keep you up to date on the latest blogs, specials and information.

You have Successfully Subscribed!