Allow me to introduce you to an awesome young man and high school senior, Devin Garrett.  This guy is super talented, plays multiple instruments, plays football and is pretty smart too.  Really, he’s an all around great guy.  It was an honor to shoot his Senior pictures, creating art that I believe he will never forget.

So, let me tell you a little more.  He’s a 3 year starter at Defensive tackle for Downer’s Grove South High School, home of the Mustangs.  He plays trumpet and bass.  And while he is rather reserved, he also is involved in youth and drama productions at his church.  And on top of all that, he stays on top of his grades with mostly A’s and B’s.  I see nothing, but bright things in Devin’s future and I don’t see anything getting in his way.

Listed at 5’5″ and 210lbs, he is a hard hitter on the D-Line for DGHS, creating havoc for opposing teams.  Devin is preparing to pursue his education and football career on the next level.  I would love to see him in an Ohio State uniform, but I’ll just sip my tea…   LOL  If you get a chance, check out one of his games this year and be on the look out for the mighty “46”!

It’s been an honor to watch him grow up and I’m super excited for what’s to come.  To say that I’m Godly proud of the F+ (inside joke) would be an understatement. 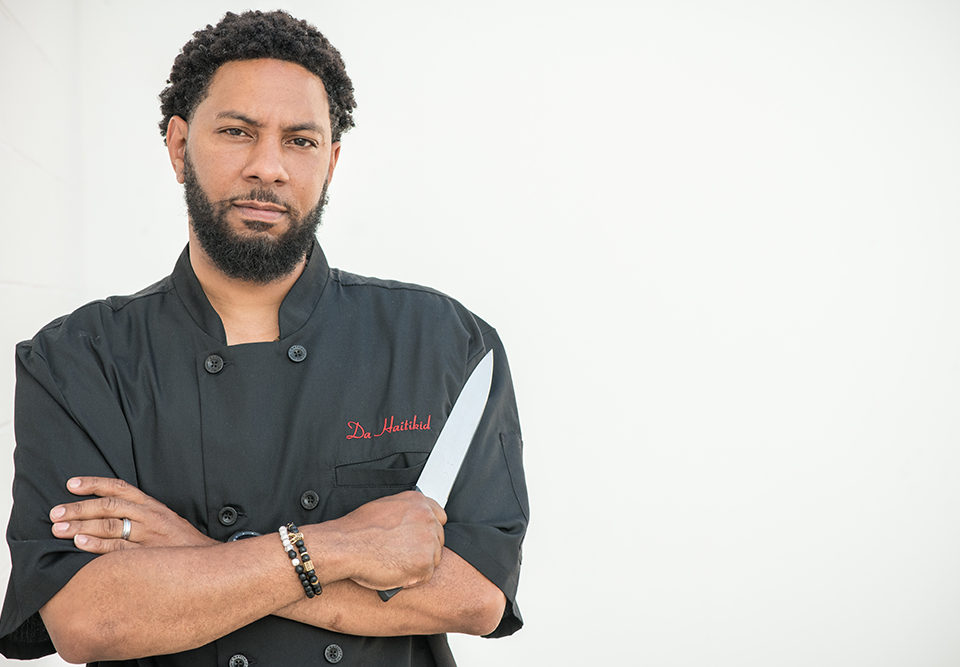 How to Protect Your Personal Brand on Social Media 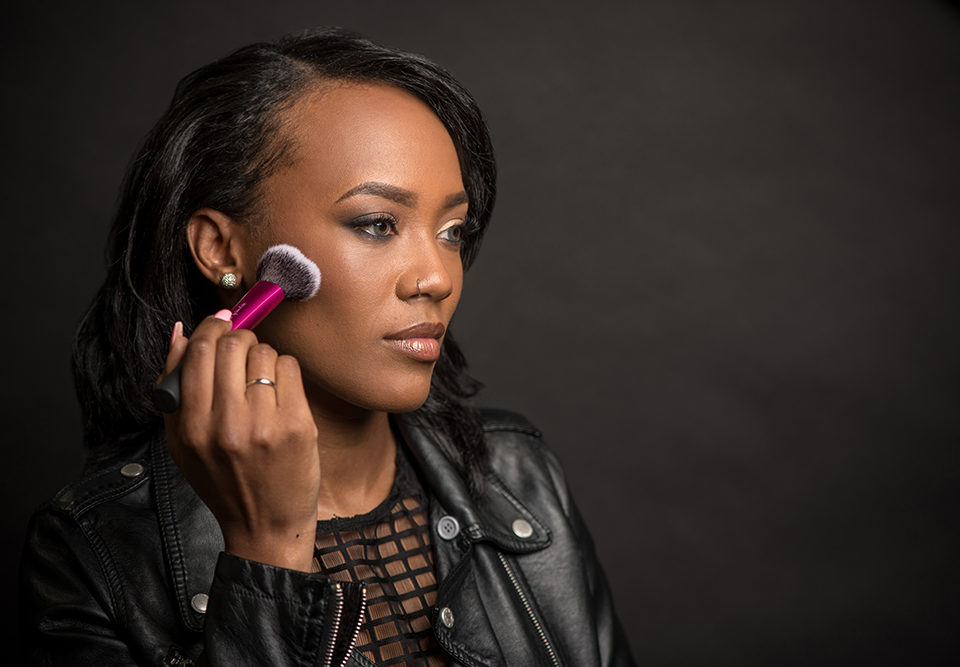 How to Make Your Personal Brand Photos Stand Out 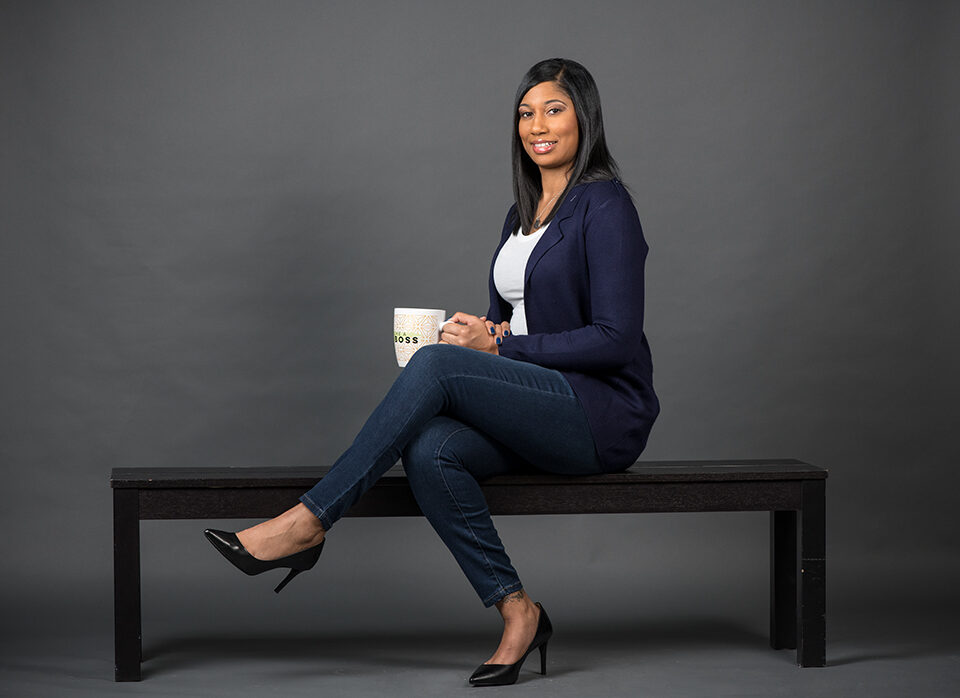 5 Things to Look for in a Personal Branding Photographer

We'll keep you up to date on the latest blogs, specials and information.

You have Successfully Subscribed!